The Republican Election Official Who Stood Up To Trump

Brad Raffensperger is a conservative Republican who serves as Georgia’s elected Secretary of State — he oversaw the 2020 elections cycle in the state. In a conversation about his new book Integrity Counts, he tells NPR’s Miles Parks and Georgia Public Broadcast’s Stephen Fowler about resisting former president Trump’s push to corrupt the election results. 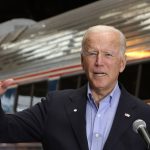 November 30, 2022
Why Biden And Congress Are Trying To Stop A Railroad Strike

Railroad unions rejected a Biden-brokered deal to prevent a national strike over concerns that it did not include paid sick leave. Now, the president is pushing Congress to implement it anyway. Biden... 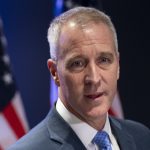 GOP candidates there embraced "bipartisan" messaging and capitalized on redrawn maps to flip four House seats from Democratic control in New York. Democratic hopefuls also didn't benefit as much as... 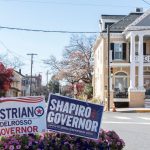