‘They had enough for a stop’: Former MPD sergeant testifies in defense of officer charged with second degree murder

The trial is raising larger questions about the tactics used by the city’s most proactive policing units — and how far officers should be allowed to go in the name of trying to be tough on crime. 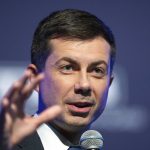 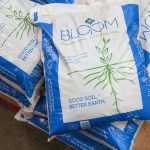 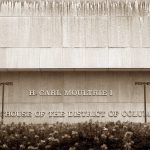